Home
KOLLYWOOD
Vikram’s Cobra Comes To The Rescue Of Vijay’s Master; Read How

The lockdown imposed by the government to curb the spread of deadly Novel Coronavirus has indeed affected the Indian film industry. Ever since the lockdown was announced, many big films’ releases have been pushed and Vijay-starrer Master is one of them.

Master starring Vijay was earlier scheduled to be released on April 9, 2020. The post-production work of the film was almost done but lockdown scrapped everything. Considering the buzz amongst masses, the Lokesh Kanagaraj’s directorial venture Master‘s theatrical rights were sold at a huge amount in major areas of Tamil Nadu. But the postponement of the film has landed its makers into trouble.

According to the report published by a leading YouTube channel, the distributors are asking producer Lalith Kumar to return the money or reduce the theatrical rights. Reacting to the distributors’ demand, the Master producer has reportedly assured that he will reportedly bear the 50 per cent loss and said that he will reduce the price of his upcoming production venture, Cobra starring Vikram and Srinidhi Shetty in lead roles. The reports are not yet confirmed by the Master makers.

Talking about Vijay’s film Master, it also stars Vijay Sethupathi in the negative role while Malavika Mohanan and Andrea Jeremiah in pivotal roles. Master is also produced by Xavier Britto under XB Film Creators. The music has been composed by Anirudh Ravichander and the songs like ‘Oru Kutti Kathai’ and ‘Vaathi Coming’ have already become chartbusters. 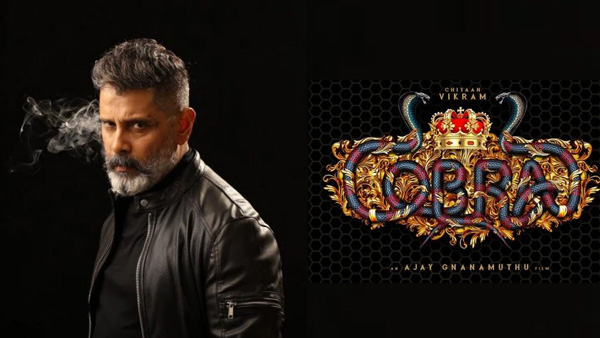 Distributed by Seven Screen Studio, Master‘s cinematography and editing have been done by Sathyan Sooryan and Philomin Raj respectively. Master has been written by Lokesh Kanagaraj, Rathna Kumar and Pon Parthiban. 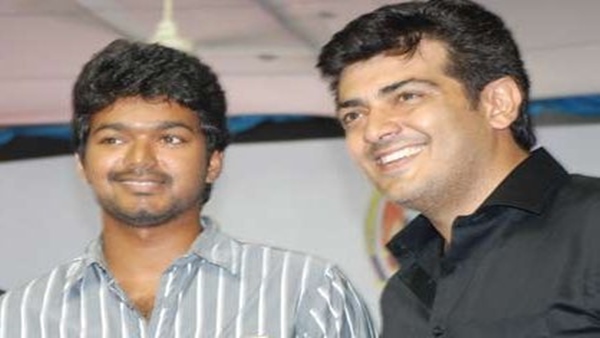