Home
BOLLYWOOD
NCT 127 be wildin' and ballin' in 'Punch' music video from repackaged album Neo Zone: The Final Round

It’s the summer of comebacks in the K-pop industry and the industry is being blessed with some eclectic and intriguing music. K-pop group NTCT 127 dropped their repackaged album titled ‘NCT #127 Neo Zone: The Final Round’ on May 19 followed by the music video for ‘Punch’. 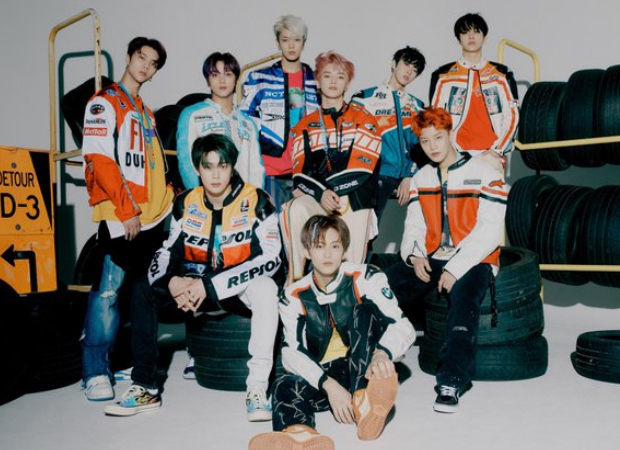 The track ‘Punch’ has been composed by Kenzie, Dwayne “Dem Jointz” Abernathy Jr., and Keynon “KC” Moore. As we were still in the phase of the ‘Kick It’ era, we have now moved on from ‘New Thangs to ‘Aye We Ballin’ in the ‘Punch’ music video. Dressed in zany outfits, the group depicts that no one is alone in this fight and will overcome it together.

The lyrics go, “a solitary universe / a long battle in it / Even though I keep running the exit looked far away / I felt your signal / I was the only one who saw the light / the secret of being released / Only you are my exit.“

Another impactful verse goes, “A rough round I’m preparing for the next one / Hope I can rise again as if every moment is new / Hey We Ballin’ / We fight together / That punch! Throw it.”

In March 2020, the group dropped their second full-length album ‘NCT #127 Neo Zone’ with the lead title track ‘Kick It’.

ALSO READ: NCT 127 are powerful heroes in Kick It music video and we need a moment to process everything