For Bollywood, it’s a nightmarish time. On consecutive two days, we lost two of the most loved actors of the industry, both of whom were battling with cancer. Yesterday, actor Irrfan Khan passed away at a suburban hospital. Before we wrapped our heads around the loss, veteran actor Rishi Kapoor also breathed his last today morning. 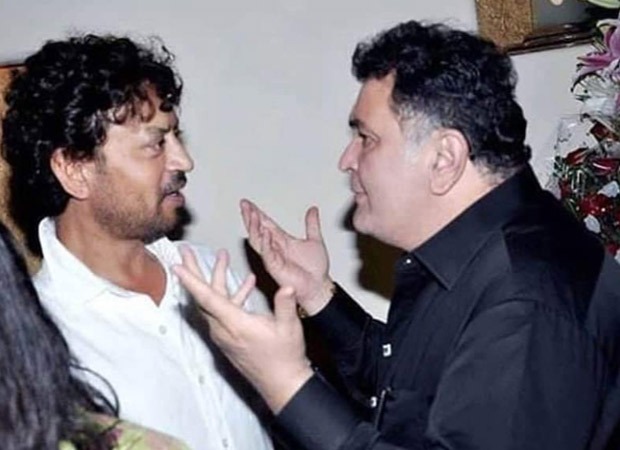 Across the country and beyond, artists, fans and cinema lovers have been mourning the loss. And amid this, the internet has started looking back at D-Day, the film that starred both of these powerhouses. In one of his interviews, while speaking about his co-star of the Nikkhil Advani film, Irrfan described him as a ‘hot n liquid’ actor who would never bore the audience even if he was doing the same thing, film after film. Adding that he watched all of Kapoor’s films, he remarked that the latter was having a gala time being an actor, and did not need to be a star anymore.

Rest in peace, both of you!